There were 2 posts tagged: Bluegrass 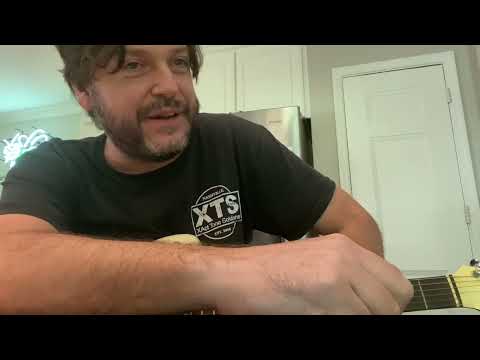 Thanks for watching my little stream of consciousness rants people.

Homeskoolin’ Bonus…”The Grass Is Always Bluer On The Other Side” 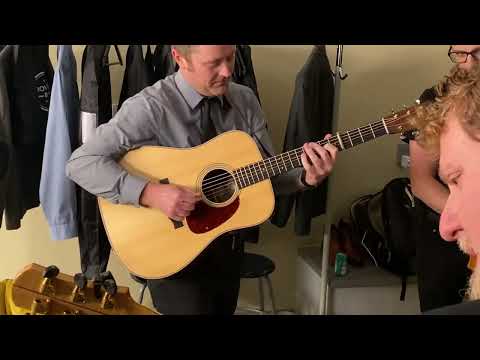 I was in the house band playing behind some real bad asses….like Sting, Chris Stapleton, Maren Morris, Carrie Underwood and many others…got to see a lot of cool people and re-connect with some dear old friends.

One of my very favorite parts of the whole gig was the fact that our band dressing room was right next to the Ricky Skaggs's band Kentucky Thunder's room, and we got to hear them warming up before the show….and they were kind enough to let me film a taste of it. i was quite surprised and honored to hear that a couple of the fellas are Homeskoolers.

Sweet guys and an absolutely INCREDIBLE sounding group of musicians….i sometimes try to imagine what it would be like to pick a banjo like this…must be a whole lotta fun