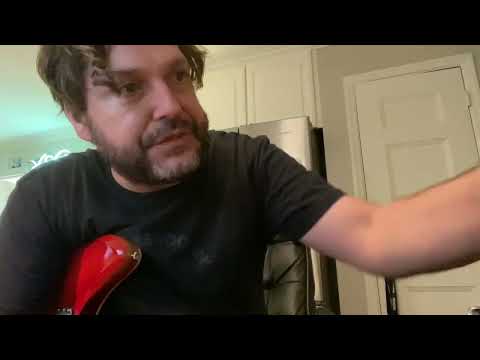 Thank you to all of you guys for believing in the model! 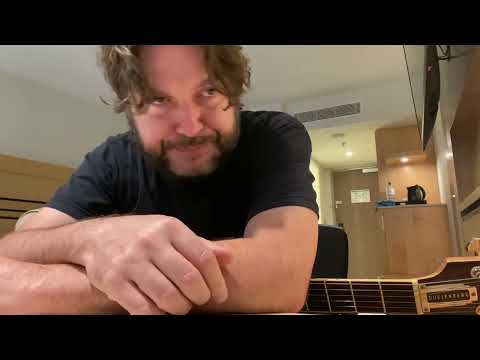 
Notes
Just checkin in from Hamburg….thanks for watching the show kids.

Homeskoolin’ Bonus “The Sweet Sweet Fella Who Won The Duesenberg” 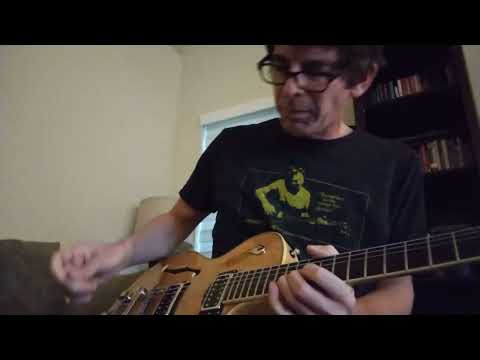 Chapters
00:00 - Beautiful playing by the winner of the contest! / Thanks!


Notes
Luis “Nando” Puche from Hialeah FL….glad to see it went to a kind and worthy soul…what a sweet guy…and a beautiful player…you gotta stick to the end of this vid my dear homeskoolers….the sweetness of it all will just rip your heart out. 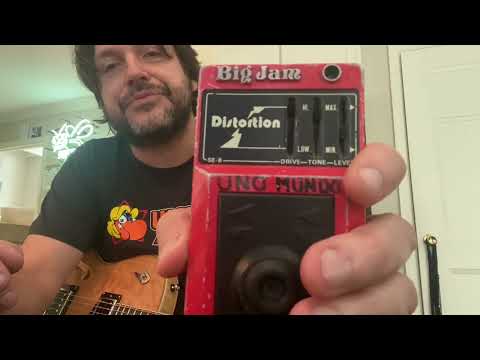 Which turned into Greg Sarley at Ellis Island…

Which turned into Bubba P on prospect ave in the 70s

If you are enjoying this insanity please hit the tip jar
Paypal tombukovac@gmail.com
Venmo @Tom-Bukovac-1

Oh, and there’s trivia too: Name the asshead that came up with this famous quote
“Did you ever notice how all of Tom’s “dear friends” are selling something” 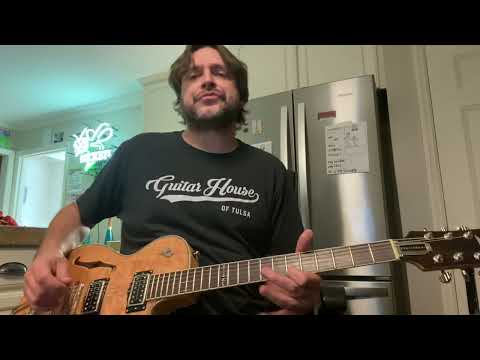 
Notes
Three vids in one day???? That is SURELY some kind of record….

Well, the second one doesn’t really count because it was kind of a “private lesson”….

But anyhoo, dig this cats…i got some very exciting news Mark your calendars people!!

Live stream on Brett Papa’s channel with yours truly and dearest Guthrie Trapp (and possibly another special guest) where we answer questions, jam a bit, and most importantly, pick the WINNING POSTCARD!!!

By the end of that live stream, one of you Homeskoolers out there is gonna end up with this bad ass guitar that i am playing in this video….good luck kids 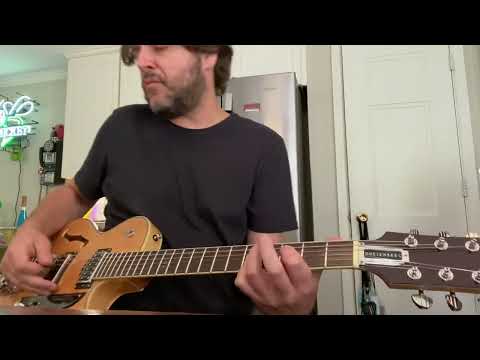 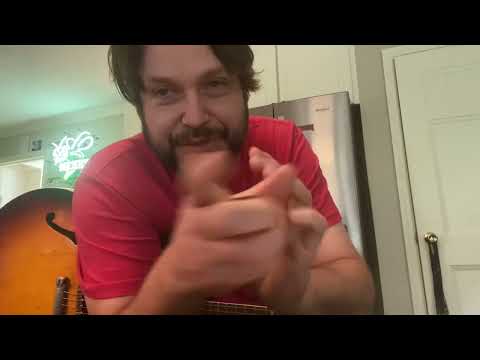 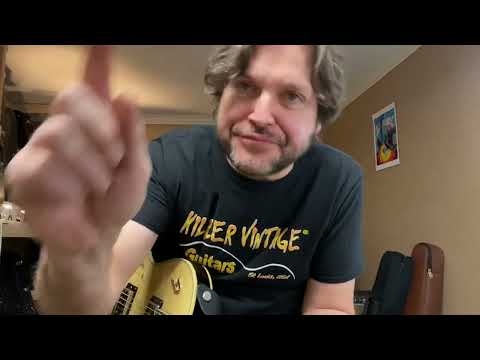 
Notes
A brief chat on all kinda shit…and here's all the links you need people....

If you want to donate something to the guy in this video using Paypal use this address: tombukovac@gmail.com

If you want to donate something to the guy in this video using Venmo use this address: @Tom-Bukovac-1 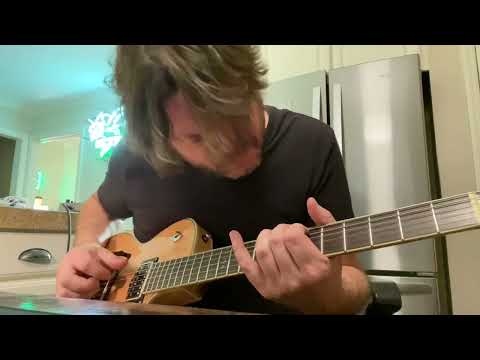 
Notes
Sorry i haven’t been around much lately folks….been having a bit of a rough go.

I lost a very close friend last Tuesday night…i found him dead in his house …. suspected heart attack….and to top it all off? all this happened on his 55th birthday.

The Dokta…. known to most of the world as Richard L Reith….known to my two sweet boys as “Uncle Rick”.

we lived together in shit hole rental houses back in our early nashville days when we were both broke desperately trying to get our careers going…..later on we co-owned 2nd Gear music store here in nashville together for 3 years.

Sarah and I finally told the boys tonite that he is gone….they took it hard.
Fuckin’ horrible.

He was an ace of a guy…very intelligent, good at fixing and building stuff…strong as an ox.

remember the vid a while back where i had a friend out in my garage helping me rebuild from the flood? That was him.

He was always there when you needed him. A front house sound man and road manager by trade….he worked with all kinds of artists….including Eric Johnson, which is a gig he particularly loved. he loved old Genesis and Zappa as much as i did. He rarely drank, but he smoked weed powerful enough to kill most normal men all goddamn day long. Dammit i’m gonna miss him. See ya down the road my man 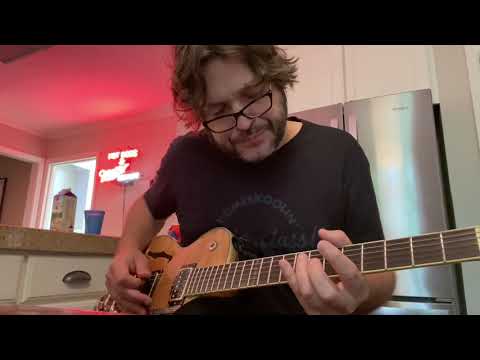 
Notes
A brief early morning dissertation on how i play “Barracuda” and not abusing holes. Hope you enjoy.

Homeskoolin’ Updates From The Road, “Blues For Matt Mallet” 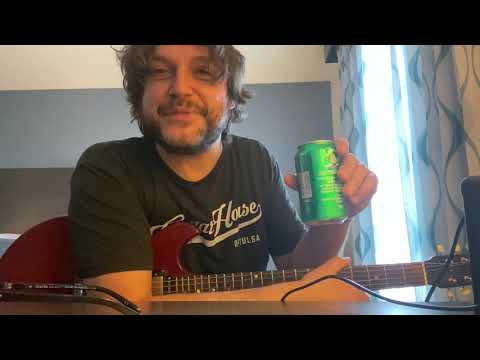 
Notes
Hello my dear Homeskoolers….i feel like i don’t say it enough, but i greatly appreciate the honest heartfelt support of the channel.
Hope you guys know that.

Here’s another stream of consciousness ramble from a shady hotel somewhere real close to a Denny’s. 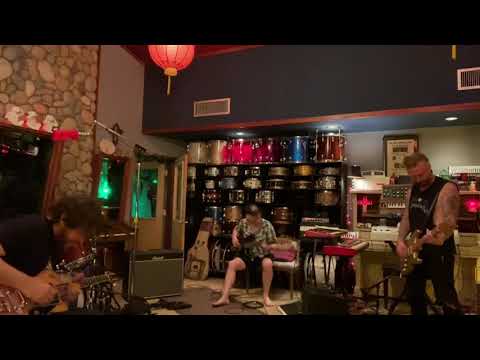 Second run through of Magic Man…replete with a few crash and burns….but hey, thats why you rehearse.

So excited to playing with these great musicians…Tony “T-bone” Lucido on bass and photographic memory for song arrangements with no charts….Paul Moak on guitar, synth and cape….we will add drums and the chick singer this week.

Thanks for watching the show folks 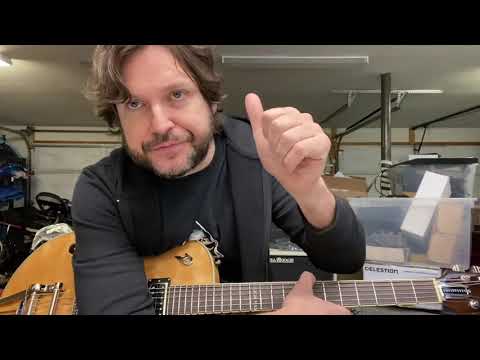 
Notes
A brief discussion on the genius of John McLaughlin and the Mahavishnu Orchestra dovetailed into some old Taj Mahal.
Thanks to Brabley’s mom.

If anyone wants to take a stab at learning that “Dance Of Maya” riff (maybe like if you’re not that into sports ball) go ahead and email your version to me at tombukovac@gmail.com 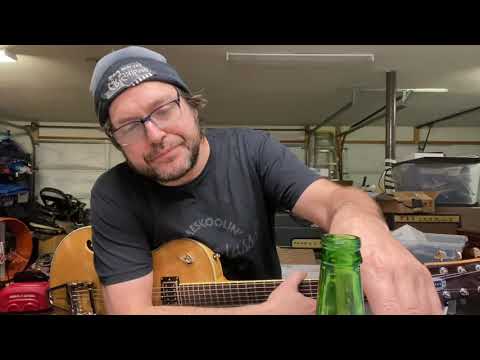 
Notes
Hello class, to find the the Steve Morse video I've been obsessing over, just search for "Steve Morse band live in 1984 Part 4" sorry I'm too computer illiterate to know how to actually "post a link"...i honestly don't even know what i was thinking... beyond that, this video shows unveiling of the new Duesenberg Session Man guitar, and a brief discussion on poly chords and Christmas depression for young folks in their 20's and 30's